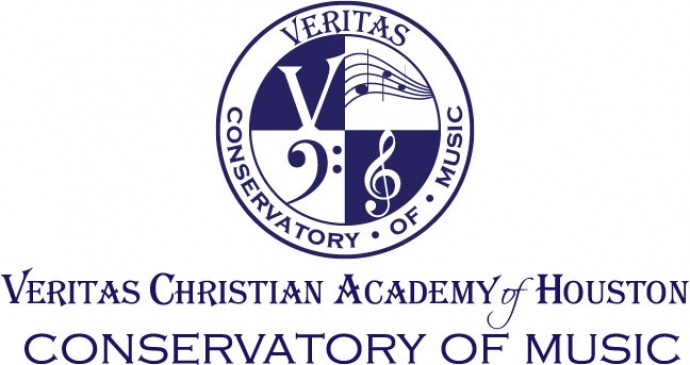 The Veritas Christian Academy of Houston Conservatory of Music seeks to bring each of its students to an intellectual understanding of the theoretical, historical, and stylistic aspects of musical practice; to relate each of these to the vast literature of music, and to demand the highest level possible of technical and artistic achievement in performance. The Conservatory’s instructors are accomplished musicians in their fields, having achieved the highest levels of musical training. Our students will choose either violin, viola, or cello and they will receive one private class and two ensemble classes as part of the program.
The Veritas Conservatory of Music Program counts as a music credit for all middle school students.

Scroll down to view each instructor, their instruments of expertise, and their brief profile.

If you are interested in having your child participate in the Conservatory of Music, simply fill in the form below. 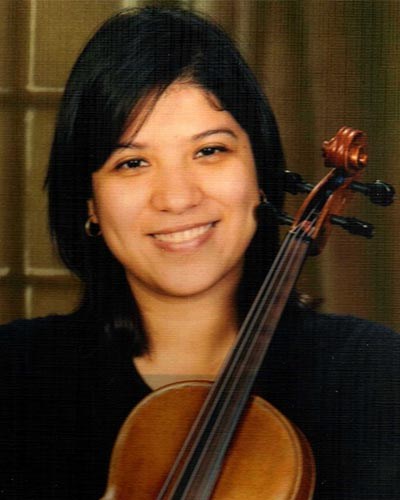 Lucina Reyes was born in Monterrey N.L., Mexico. At age 11, she began playing the violin. She was invited to join the newly formed Youth Orchestra in Monterrey: "Orquesta Sinfonica Juvenil De Neuvo Leon". Ms. Reyes performed with this orchestra for nearly eight years. During that time, she had the opportunity of touring with the orchestra in Mexico, the United States and Spain.

Aside from her studies in Houston, Lucina has attended numerous summer festivals having the opportunity to study with renowned violinists such as Kyung Sun Lee (Korea), Dmitry Berlinsky(Michigan), Vladimir Landsman (Canada), Mikhail Kopelman (New York), Jonathan Crow (Canada), Frank Huang (Concertmaster of the New York Philharmonic).
Ms. Reyes is a member of the Brazos Valley Symphony and the Symphony of South Texas and an active violin teacher in Houston, Lake Jackson and Kingwood. In the past three years Ms. Reyes has been invited to collaborate as instructor for Summer Festivals in Massachusetts and started her own Festival in Lake Jackson. 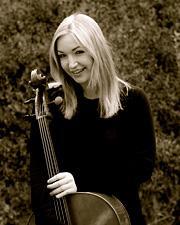 Sami Myerson Khang is a Houston-based cellist with a focus in private teaching and orchestral performance. Sami has taught privately in the Houston and Los Angeles areas. She currently maintains a private cello studio of middle and high school students in Houston. Previously, Sami taught at the Pioneer School of Music, a program within the Salvation Army based in Irvine CA, and regularly offers
sectionals and performance clinics to aid in UIL preparation for the cellists at T.H. Rogers Middle School in Houston, TX.
Sami began her orchestral education at the age of 9 in several orchestras at the Colburn School, and was one of the youngest participants in the New York String Orchestra Seminar in 2007 at the age of 15. As a high school student in Los Angeles, she was a member of the American Youth Symphony and served as a substitute cellist in the San Diego Symphony and the Boston Philharmonic Orchestra while attending music conservatory. She has attended the Sarasota Music Festival, the Aspen Music Festival for many years and was the assistant principal cellist in the National Repertory Orchestra in 2011. Sami has performed in many important venues, including Carnegie Hall, Boston’s Symphony Hall, Jordan Hall, the Royal Concertgebouw, the Dorothy Chandler Pavilion, L.A. County Museum of Art’s Bing Theatre, Colburn School’s Zipper Hall, and Royce Hall at UCLA.

Sami received her Bachelor of Music degree from the New England Conservatory in 2014 under the tutelage of Natasha Brofsky, and her Master’s of Music Degree from Rice University’s Shepherd School of Music in 2016 with Dr. Brinton Smith. Her teachers prior to conservatory include Dr. Richard Naill and acclaimed cellist Lynn Harrell.