Lina Delgado selected as Interim Head of School for the 2021-2022 Academic Year! 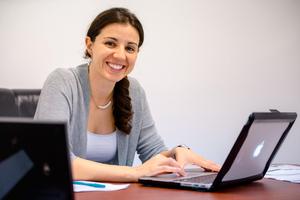 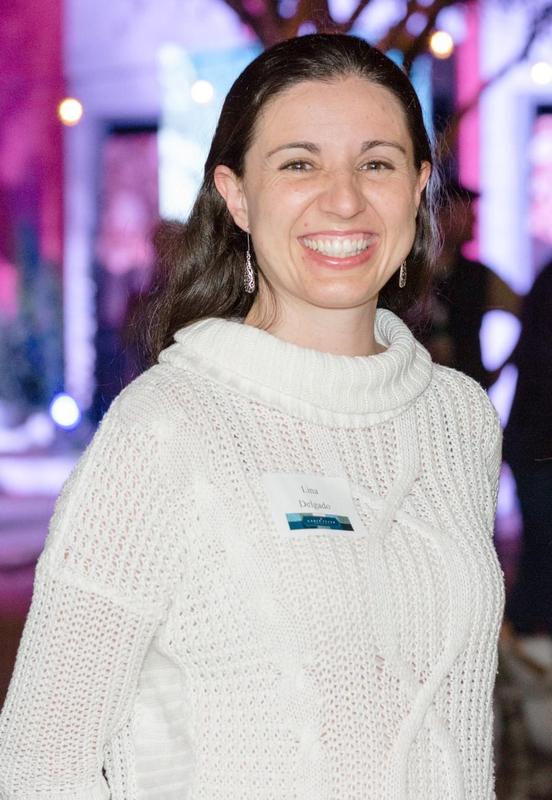 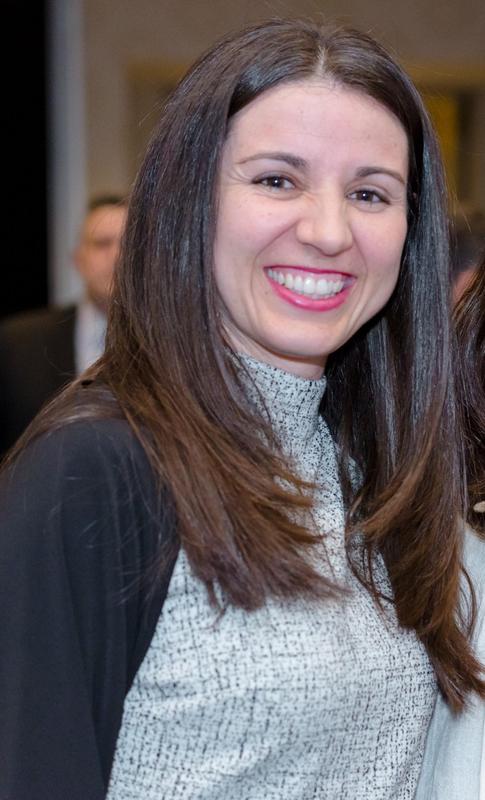 Click "Read full story" to learn more about Lina Delgado's appointment as Interim Head of School for the 2021-2022 Academic Year
Join us in welcoming Lina Delgado as Veritas' Interim Head of School for the 2021-2022 Academic Year!
During the mid-fall of the 2020-2021 Academic Year at Veritas, an announcement went out from the Veritas Board of Trustees that informed the entire community that Brad Sewell would be transitioning to a new Head of School appointment in Memphis, Tennessee after the school year.  In light of this, a new Head of School search has commenced and applications are being received until July 2021.  A search committee created by the Board of Trustees and with the aid of The Education Group, a national consulting firm specializing in independent school leadership recruitment and coaching, will make the final determination for a permanent Head of School to begin the 2022-2023 Academic Year.
In the meantime, the Search Committee and the Board of Trustees have appointed Lina Delgado as Veritas' Interim Head of School for the 2021-2022 Academic Year.  Mrs. Delgado previously served as both Middle School Principal and the Director of Fine Arts at Veritas since joining the administrative team in 2016.  She is an intricate part of the core leadership of the school and has been intimately involved in the vision and mission of the school, and implementation thereof.  She began her time at Veritas in 2014 as a Spanish and Drama teacher and quickly rose in the ranks to step into various leadership roles beginning with the Fine Arts Department.  Lina has a Master of Science in Education from Nova Southeastern University and a Bachelor of Arts from Florida International University.
She is excited to step into this role and has the heart to see Veritas excel and become one of the premier educational options for families in the Houston metropolitan area.  In her free time, Lina enjoys reading, spending time with her family, watching plays, listening to music, and traveling.
Published June 21, 2021 Print