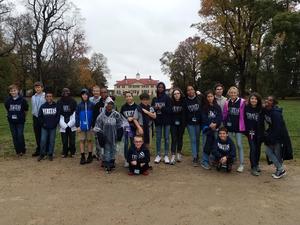 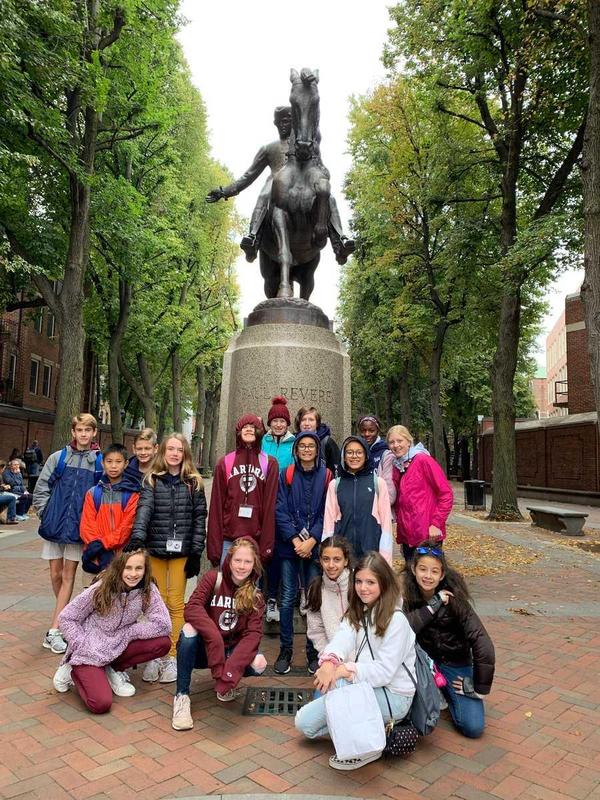 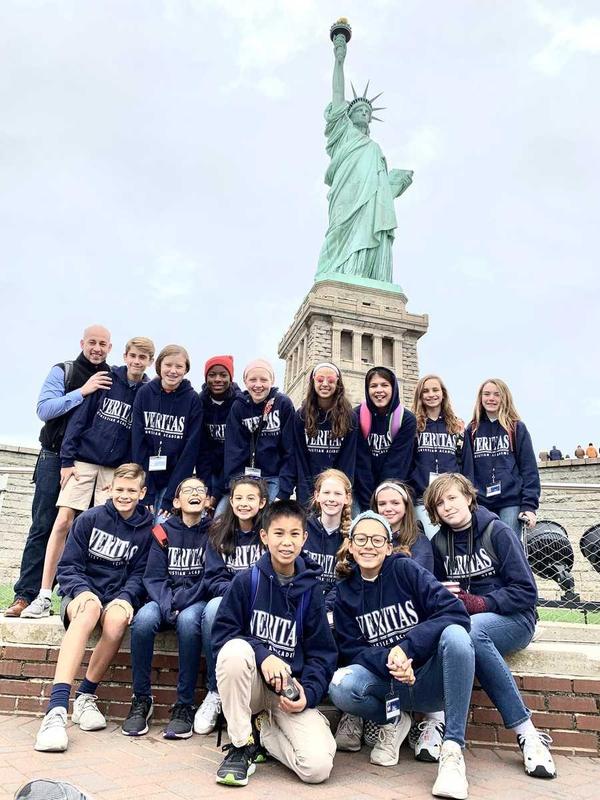 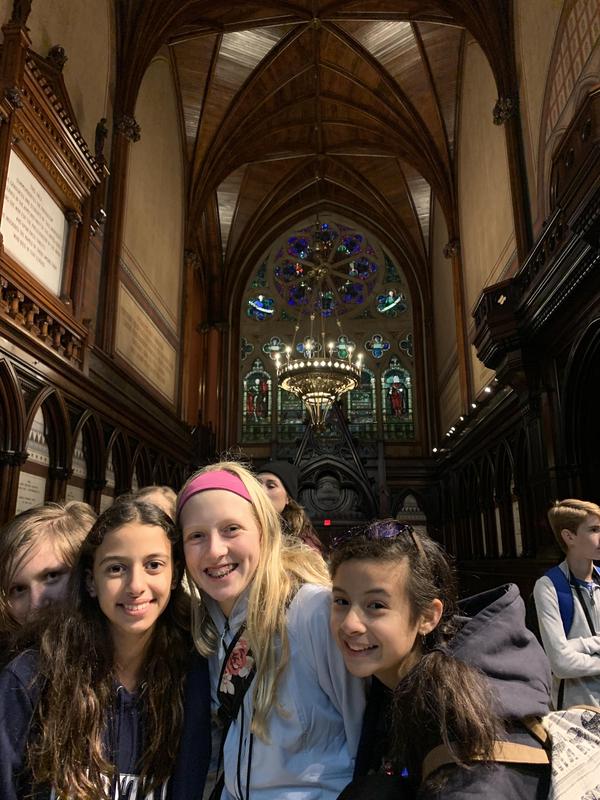 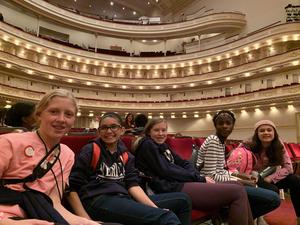 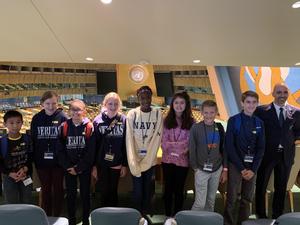 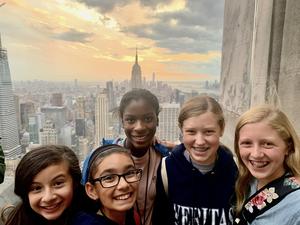 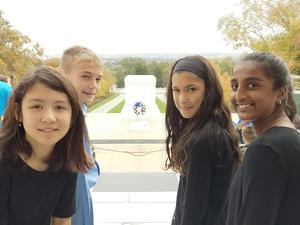 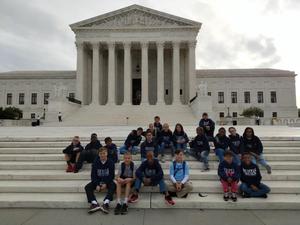 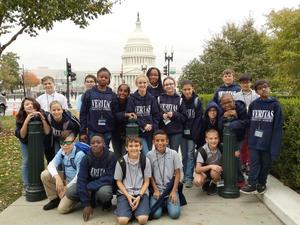 Learn more about the 7th grade New York/Boston trip and the 6th grade Washington DC trip.
The Veritas Cultural Expeditions Program provides Veritas middle school students with experiential learning which mingles history, art, architecture, and higher educational exposure.
NEW YORK & BOSTON - 7TH GRADE
Our 7th grade class had the opportunity to visit New York and Boston in early October.  As a new destination in the Cultural Expeditions Program, the New York/Boston Trip proved to be a great destination and continued the tradition of providing our students with quality historical sites which aligned with their curriculum.  Some of the sites that the students were able to visit include:
Our students also had two historical walking tours - The Founding Fathers Tour in the current Wall St. area on the southern tip of Manhattan Island and the Freedom Trail Tour in Boston, which begins in Boston Common and stretches approximately 2.5 miles to end at the Bunker Hill Memorial in Charlestown.  Stops along the Freedom Trail include the Massachusetts State House, Park Street Church, Granary Burying Ground, Old State House, the site of the Boston Massacre, Paul Revere House, and Old North Church.  Additionally, our students visited the campus of two Ivy League schools - Columbia University in New York and Harvard University.
WASHINGTON DC & CHARLOTTESVILLE, VA - 6TH GRADE
The annual Washington DC trip has been a staple in our Cultural Expeditions Program and provides our 6th grade students with the opportunity to learn and observe our country's governmental hub.  Visiting sites that incorporates all three branches of government, our students learned the creation, implementation, and continuance of our democratic republic.  The sites that our 6th grade students visited include:
One of the most memorable experiences for our students on the Washington DC Trip is the Wreath Laying Ceremony and Changing of the Guard at the Tomb of the Unknown Soldier in Arlington National Cemetery.  Four 6th grade students had the privilege of participating in a Wreath Laying Ceremony.  These students were chosen by an essay contest which was determined by a committee of Veritas administration and faculty.  The four students were Daniel, Julia, Alexis, and Avani.  Normally reserved for dignitaries and heads of states, this ceremony provides our students with a once in a lifetime opportunity.
Published November 8, 2019 Print